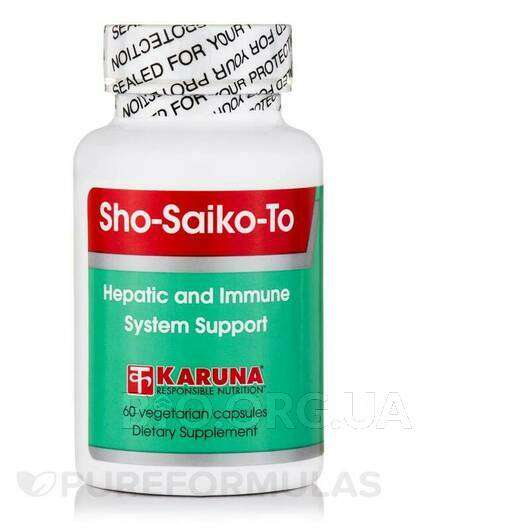 Karuna Health’s Sho-Saiko-To features an exclusive formula that provides for chronic infections‚ while also having numerous other health-related applications. Sho-Saiko-To has been closely studied for its effectiveness in boosting immune function and protecting the liver; scientific scrutiny has only revealed even greater benefits of this traditional herbal remedy.

Specifically‚ Sho-Saiko-To has shown promise in helping your body maintain normal levels of serum liver enzymes. It may also boost valuable antibodies that are associated with protection against viruses; in fact‚ the potent mixture may contribute to hindering the activity of severe viral conditions such as the Human Immunodeficiency Virus (HIV)‚ Herpes simplex virus (HSV)‚ and measles. Obviously‚ it’s not a solution in itself‚ but rather an aid to an existing regimen. In long-term trials‚ In addition‚ Sho-Saiko-To has been shown to be effective in lowering the threat posed by hepatocellular mutations.

The natural ingredients in this supplement include:

Vitamin E and selenium work with these other ingredients to provide the many benefits Sho-Saiko-To offers.

At the recommended daily dosage of two vegetarian capsules‚ this bottle should last you for about one month.

Every Karuna Health product is an example of the company’s commitment to producing effective herbal and nutritional supplements free of preservatives and fillers. Its tablets and capsules contain no sugars‚ preservatives or artificial flavorings. Karuna Health searches for the highest-quality ingredients from 6 continents in order to provide a growing variety of powerful organic formulations.

Two capsules daily‚ taken away from meals‚ or as directed.

Keep out of reach of children.
Store in a cool‚ dry place tightly capped. 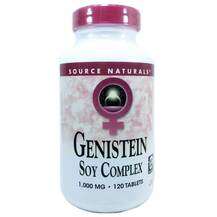 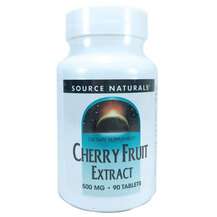 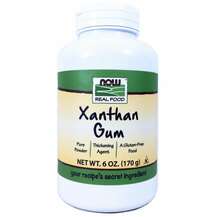 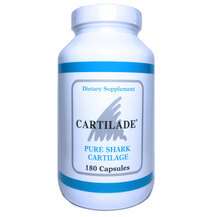