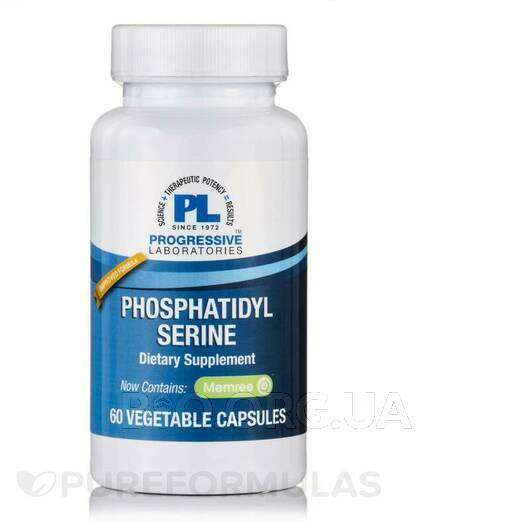 Phosphatidylserine is a phospholipid‚ a divisions of lipids (fats) that play an integral part in cell membranes‚ the biological divide between a cell's interior and its outside environment. Within our cells‚ phosphatidylserine is generally kept on the cytosolic side of the cell membrane by the enzyme flippase. The presence of phosphatidylserine in our brain cells enhances the discharge of the neurotransmitters acetylcholine and dopamine. Acetylcholine plays roles in both the peripheral nervous system (relating to nerves and nerve tissue distinct from the brain) and central nervous system (based on nerve responses relating directly to the brain and spinal cord). The other neurotransmitter affected by phosphatidylserine‚ dopamine‚ is essential in reward-motivated behavior. Recent studies and research have suggested that dopamine could play a role in cognition as well.

Additionally‚ by potentially increasing the levels of dopamine our cells can produce‚ phosphatidylserine could possibly aid in another kind of memory retention. It has recently been suggested that dopamine's effect on prefrontal cortex‚ the part of our brains that some believe plays a part in cognitive behavior‚ decision making‚ and other functions. These functions have been implicated as working especially well in an aroused state.

Progressive Labs recommends a dosage of three capsules a day‚ taken with food.

Three vegetable capsules daily with a food‚ or more‚ as directed by a doctor. 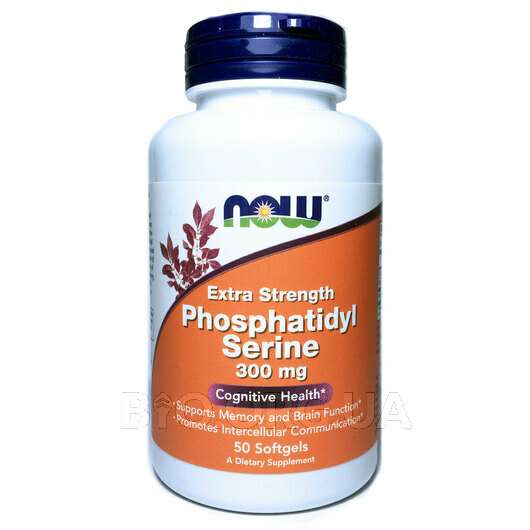 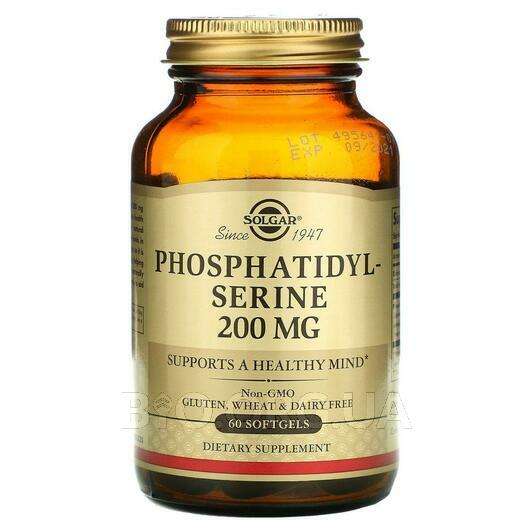 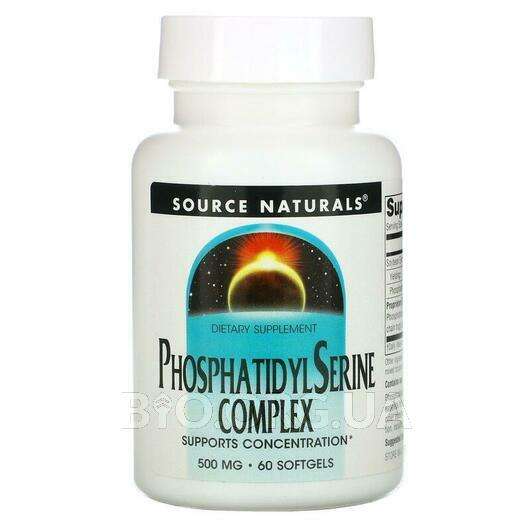 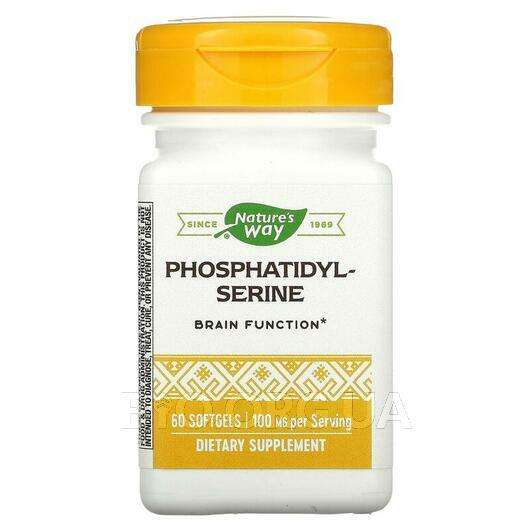