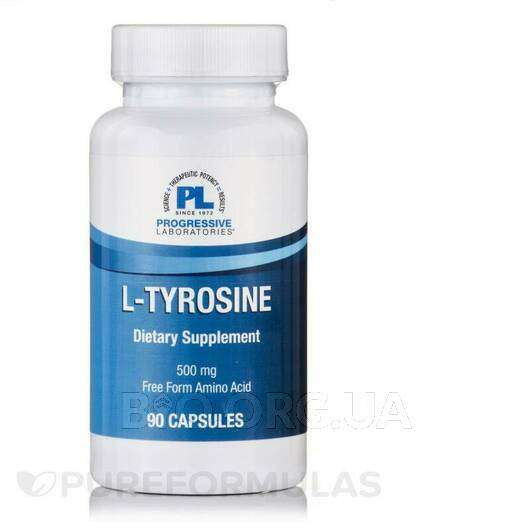 L-Tyrosine is an amino acid supplement that could potentially increase neurotransmitter activity in our brains. Amino acids are organic compounds that act as the essential building components of proteins. The way it works is this: as our bodies digest food and breakdown the proteins potentially found within that food‚ the amino acids that made up the proteins are left behind‚ serving a number of health-related function in our body.

An L-Tyrosine supplement like Progressive Labs' is one of the standard 22 amino acids that our bodies use. Specifically‚ potential tyrosine benefits include promoting the production of dopamine and norepinephrine‚ neurotransmitters that facilitate different communications between nerves. Dopamine is a molecule that is most famous for being the catalyst for reward-motivated behavior. However‚ healthy dopamine levels also potentially coincide with thinking‚ motivation‚ movement‚ and learning. Epinephrine‚ on the other hand‚ is a stress hormone. This means that it plays a vital role in "fight-or-flight‚" the physical response our bodies undergo during a potentially dangerous event or threat. During this response‚ norepinephrine causes glucose to be taken from energy stores‚ increasing blood flow to our muscles by speeding up our heart rate.

L-tyrosine supplements have been implicated‚ due to their potential effect on neurotransmitters‚ in possibly helping support positive mood and increased concentration‚ which may possibly effect certain symptoms of attention disorders. However‚ the effects of L-Tyrosine are possibly only noticed when our bodies are stressed‚ like‚ for instance‚ from lack of sleep or rest.

Progressive Labs recommends that the dosage of L-Tyrosine should be a single capsule taken three times a day while on an empty stomach.

One to three capsules daily‚ or more‚ as directed by a doctor. 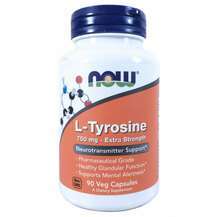 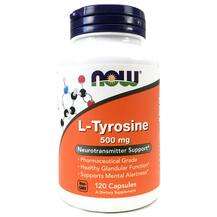 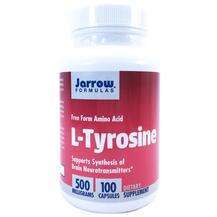 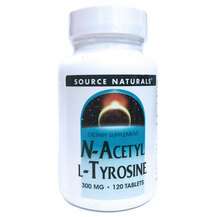