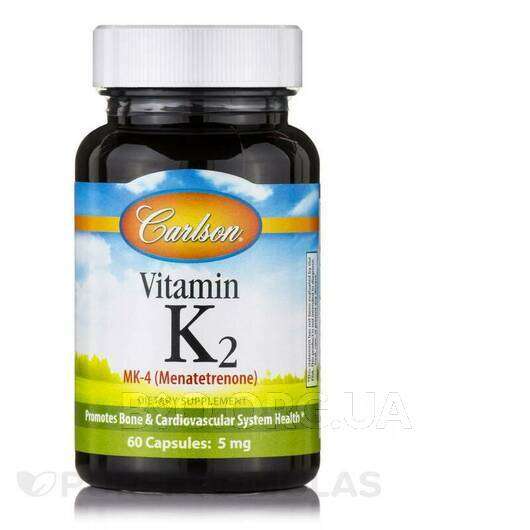 Keeping your heart and bones in good shape is crucial for happy and functional living. There are many nutrients that help support one or the other‚ but vitamin K supports both. It helps promote cardiovascular health‚ strengthens your bones‚ and promotes healthy blood clotting. One form of vitamin K‚ known as vitamin K2 or menatetrenone‚ is particularly potent when it comes to keeping your bones strong. Foods such as beef liver‚ broccoli‚ spinach‚ green tea‚ and kale contain large amounts of vitamin K2.

Excess levels of vitamin K are locked away in your fat stores and in your liver‚ so they’re available when you need them. In addition‚ your intestines can produce their own vitamin K2‚ meaning that it’s rare to have a deficiency of this nutrient. However‚ taking antibiotics can reduce your body’s natural ability to produce vitamin K2‚ which may lead to bleeding in the gums or nose. Since your body requires sufficient vitamin K2 in order to use calcium to create bone mass‚ low levels of the former may result in you developing weak bones. Additional risk factors for a vitamin K deficiency include severe burns‚ liver disease‚ the use of blood-thinning drugs‚ and medical conditions such as gallbladder disease that prevent you from being able to absorb vitamin K2 from your diet. If you do need to boost your vitamin K levels‚ taking a supplement can help.

Vitamin K2 (Menatetrenone) 5 mg by Carlson Labs provides you with a healthy dose of this important vitamin. This supplement may help you maintain a strong cardiovascular system and healthy bones‚ while discouraging excessive bleeding. If you’re on the drug warfarin (Coumadin) or have a condition called glucose-6-phosphate dehydrogenase (G6PD) deficiency‚ you shouldn’t use vitamin K2 supplements unless your doctor has informed you that it's safe for you to do so. Vitamin K2 is the only active ingredient in these capsules.

One bottle of Carlson Labs’ Vitamin K2 (Menatetrenone) 5 mg contains 60 capsules‚ which should last for about two months. Take one capsule a day with a meal‚ unless otherwise directed by your doctor.

For more than 45 years‚ Carlson Labs has been devoted to formulating high-quality nutritional supplements. The family-owned firm provides the most complete‚ natural line of vitamin E products; it is also known for its Norwegian fish oil products. Carlson Labs products have been received awards for their superior taste.

Use as directed by a healthcare professional.

Vitamin K can antagonize the effect of anticoagulants‚ including Warfarin. Do not take this product if you are taking Warfarin without first consulting with your physician.
Do not use during pregnancy or breastfeeding. 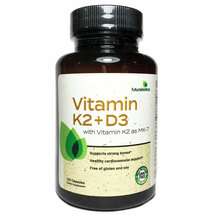 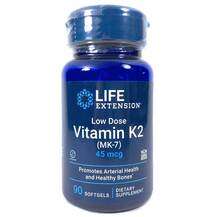 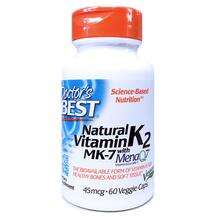 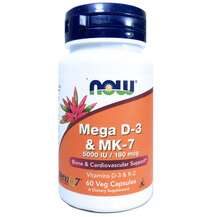